Have you ever seen your flight crew show up at the gate with Starbucks?  Do you think we all have a caffeine addiction?  A lot of us do (guilty!) and there’s a reason we hit Starbucks instead of waiting til we get on the plane to have a coffee.

What’s in the Water?

One of these reasons is due to the water being kept in tanks.   In case you weren’t aware, the water tanks on the airplane are cleaned by adding chemicals.  I recently asked a mechanic at my airline how the process is routinely done.  He said they drain the tanks, add water and then add the chemicals.  (Chlorine and Purogene  are 2 that are commonly used to disinfect aircraft water) The chemicals sit in the tanks for about 2 hours before they are flushed and tested with a strip in several locations (the lavatory, the coffee makers) several times to make sure the water is safe to drink.

The entire process takes around 8 hours if its done properly.  I asked the mechanic how often the tanks are cleaned and he told me more frequently on domestic planes and that some international carriers try to cut corners by only draining half the tank in the beginning.

I’m sure it’s fine to drink the water from these tanks on occasion but I just don’t want to do it every day.  I am on the plane 5 out of 7 days each week and I don’t want to be drinking water with exposure to all those chemicals. However, there have also been cases where bacteria and sediment are still present even with added chemicals (tainted water on aircraft).  And I personally have flown on planes where there wasn’t any tap water at all and we were provided with antibacterial wipes in the lavatories!  I later found out I had been flying a 757 that had been rumored to have E coli!  So to play it safe I don’t ever drink anything made with hot water on the plane.  Just so you know, we have no way to make coffee or tea with bottled water.

I also avoid airplane meals at all costs. I realize this isn’t always possible (especially when traveling on long haul international flights) but all of the food is full of salt and preservatives and I guarantee none of it is organic!  A pilot told me a story once how a plane had been at the hangar for 3 days while mechanics were working on it and apparently the food carts hadn’t been unloaded.  When the plane was brought back to the terminal and the pilot got onboard he opened the food cart and the salads were still green and the lettuce wasn’t even wilted!  There is no way a salad can stay green after staying unrefrigerated for 3 days in a plane in the hot sun. I have witnessed flight attendants feeling sick after eating the salads due to the chemicals that are sprayed to keep them looking fresh.

About those tray tables…

Then there are the tray tables….The only place I’ve seen them cleaned in between flights is in Mexico.  Somehow those amazing cleaners come on and spray down each individual table in record time.  Most of the time airplanes are on the ground for an hour and then head back out again so cleaners rarely clean each table.  I have personally seen people change their babies on them, put their dirty, naked feet on them and on the next flight someone dumps a bag of pretzels or their kid’s cheerios straight onto the tray table and eat right off of it.  It makes me sick just thinking about it!

If you have to use the bathroom

This last thing I even hesitate to mention because  I don’t want to offend anyone by thinking they would ever do this but one of the most disgusting things flight attendants see is people using the lavatory without their shoes on.  I know you’ve been asleep for a while and your feet might be swollen but would you ever consider using a bathroom at a gas station without your shoes?  That probably isn’t water on the floor.  Turbulence happens!

In my next post I’ll include what healthy food and snacks I pack to make flying easy and as heathy as possible. 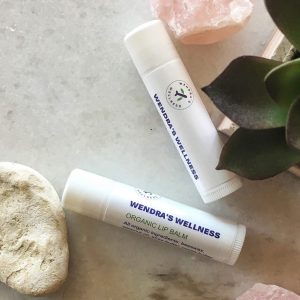 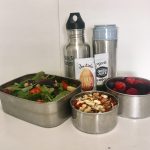 When I decided to write this post I thought it would be a slam dunk.  I have this great routine - what I pack to eat when I'm flying.... … END_OF_DOCUMENT_TOKEN_TO_BE_REPLACED 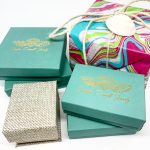 Black Friday, Cyber Monday and holiday shopping are right around the corner. This year I’m recommending healthy gifts from my favorite holistic and sustainable companies* with products I love and use … END_OF_DOCUMENT_TOKEN_TO_BE_REPLACED 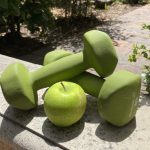 We’ve all said it, this past year has been crazy in so many ways. Masks, lockdowns, businesses and restaurants closing...the list goes on. Sure, pandemic has scared most of us, but has it scared you … END_OF_DOCUMENT_TOKEN_TO_BE_REPLACED 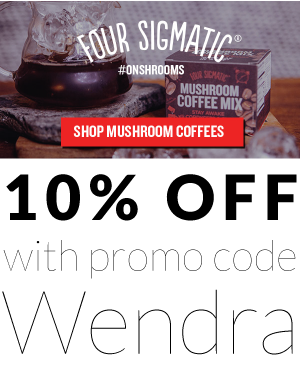